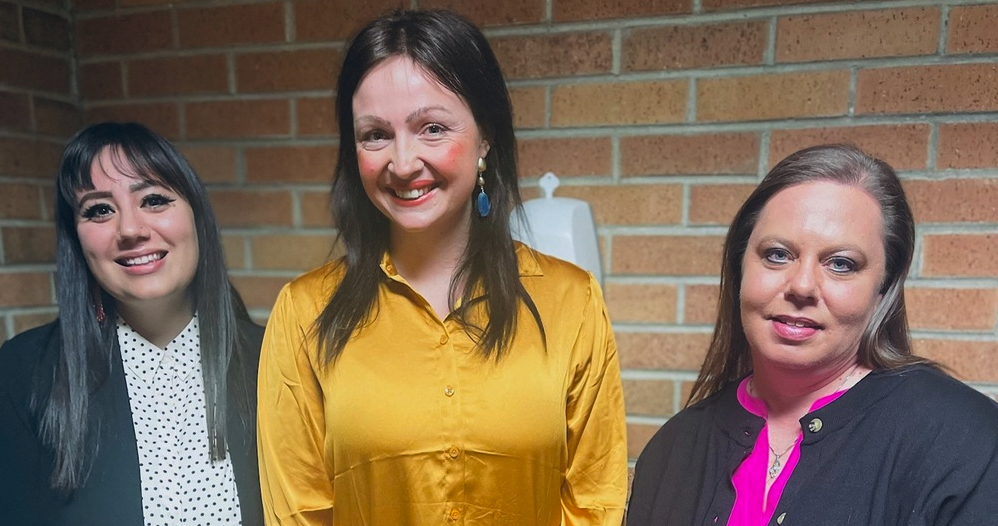 The Unit 4 Board of Education approved three administrative appointments during its January 9th meeting.

Two Assistant Directors for the Kids Plus Program were approved.

Ms. Christine Borrmann was selected for one of the two positions. Her professional career includes two years as a Child and Youth Welfare Specialist at AWO AJS in Nordhausen, Germany from 2011-2013. In October 2017, she served as Social Worker and Supervisor with Mansfeld-Loebbecke-Stiftung in Wolfenbuettel, Germany. Christine held this position for three years. In September 2020, she joined Oskar Kaemmer Schule in Quedlinburg, Germany as a Site Manager and Counselor. The next year she became a Case Manager with Child Welfare and Family Services for the German government. In June 2022, Christine joined Rosecrance Health Network here in Champaign as a Residential Team Leader. She will leave this position to join Unit 4 Schools.

Christine holds a Bachelor of Science Degree in Health and Social Services, with a minor in Systemic Concepts and Social Health Care from Nordhausen University of Applied Science (2017).

The other candidate chosen as Assistant Director for the Kids Plus Program is Ms. Arabella Ramirez. Her professional career began in June 2018, when she joined Heritage Behavioral Health Center in Decatur, IL as a Community Support Specialist. In June 2019, she accepted the position of High School Special Education Teacher with Circle Academy in Urbana. Arabella will leave this position to join Unit 4 Schools.

Arabella holds a Bachelor of Science Degree in Psychology, with a minor in Women and Gender Studies, from Illinois State University (2017).

Ms. Danielle (Dani) Glasgow was selected as Assistant Director of Transportation. She began her transportation career in September 2005 as a Bus Driver for the Freeport School

District in Freeport, IL, and has served there for the past 16 years. During this time she has worked as a Bus Driver, Dispatcher, and Lead Trainer. In June 2018, she also took a position as a State School Bus Instructor for the Regional Office of Education #8 in Freeport. Dani is currently an Office Manager for the Freeport School District. She will leave this position to join Unit 4.